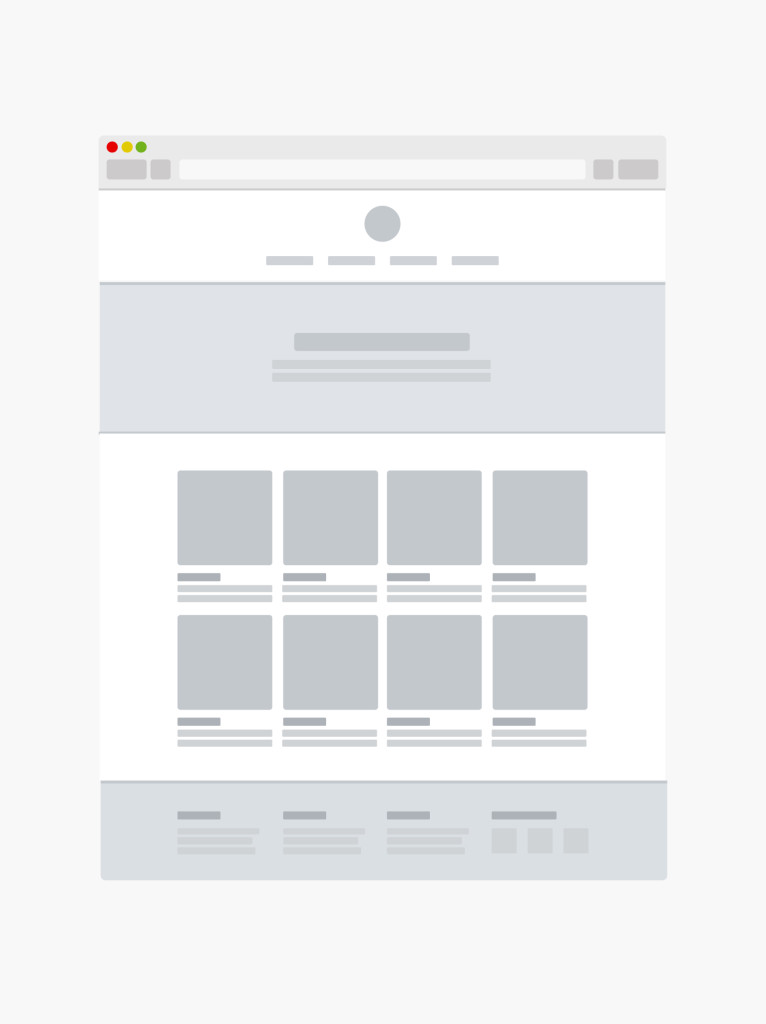 Initially I saw this template on www.dribble.com, created by  Chris Bannister. However, his download links for sharing it didn’t work, so I re-created it and used the style for my own wireframes below. END_OF_DOCUMENT_TOKEN_TO_BE_REPLACED 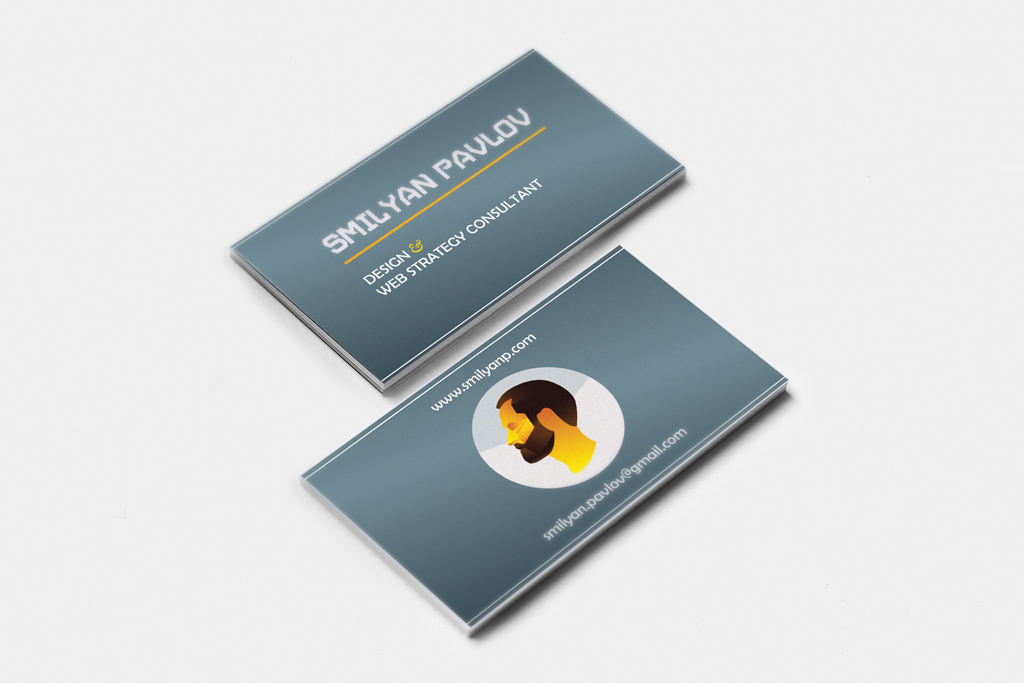 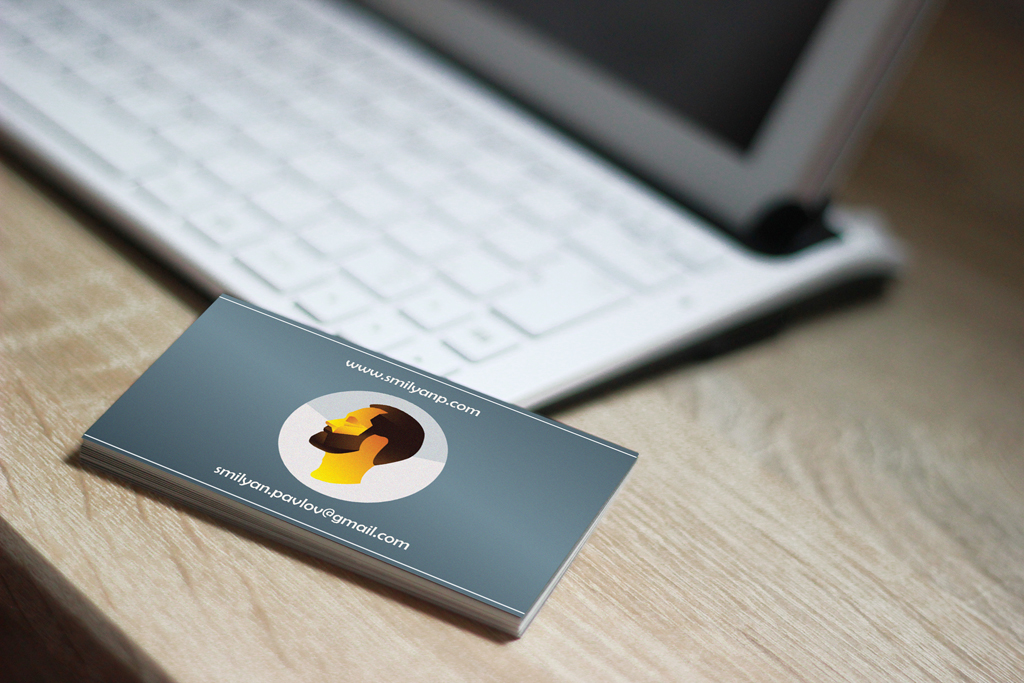 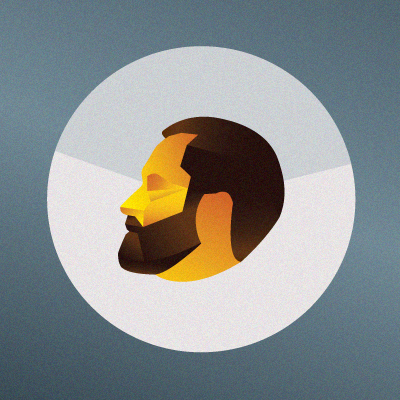 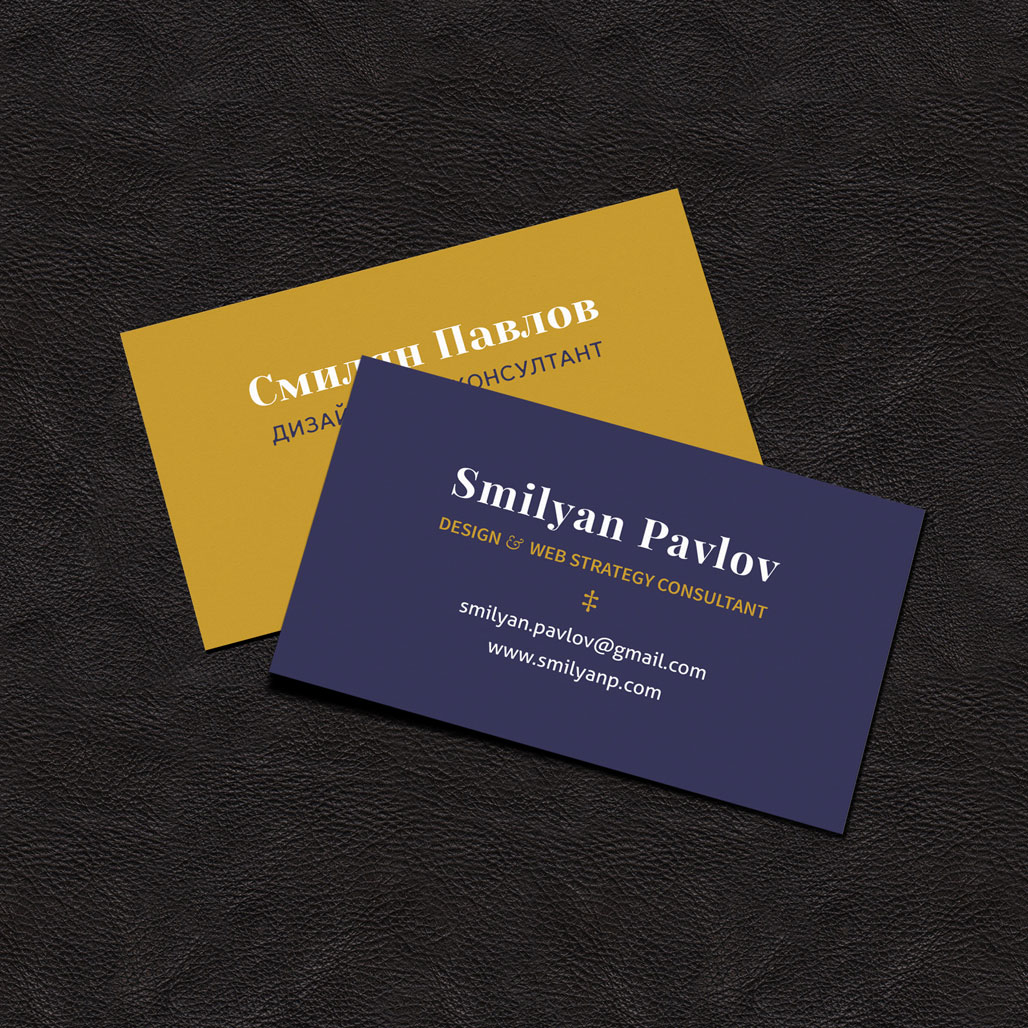 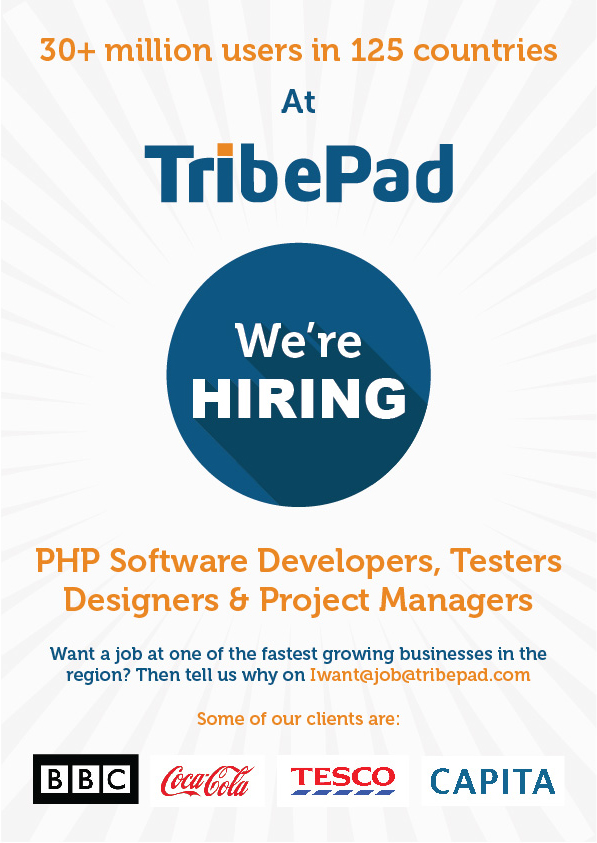 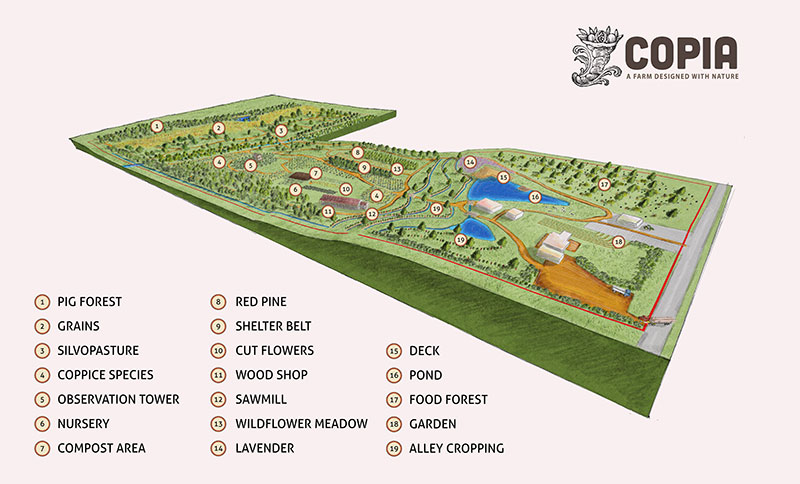 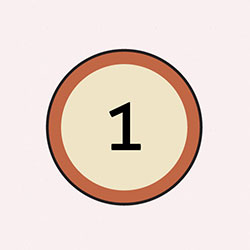 I am very happy to say that finally my final year university project is in use. It was to develop the branding for Huma,  which initially was about hand-made products and craftsmanship and now we are using with my brother for something not much far off that. It is our cap for regenerative landscape design projects – consultancy, illustration and implementation. Make sure to check our websites for more information and designs!

Finally we have put the official website live and this is what got me to post here. It was a lot of hard work, but it is up and running. Enjoy a preview of the brand – 4-5+ months worth of work. 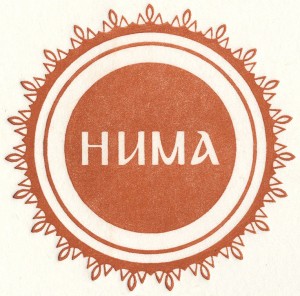 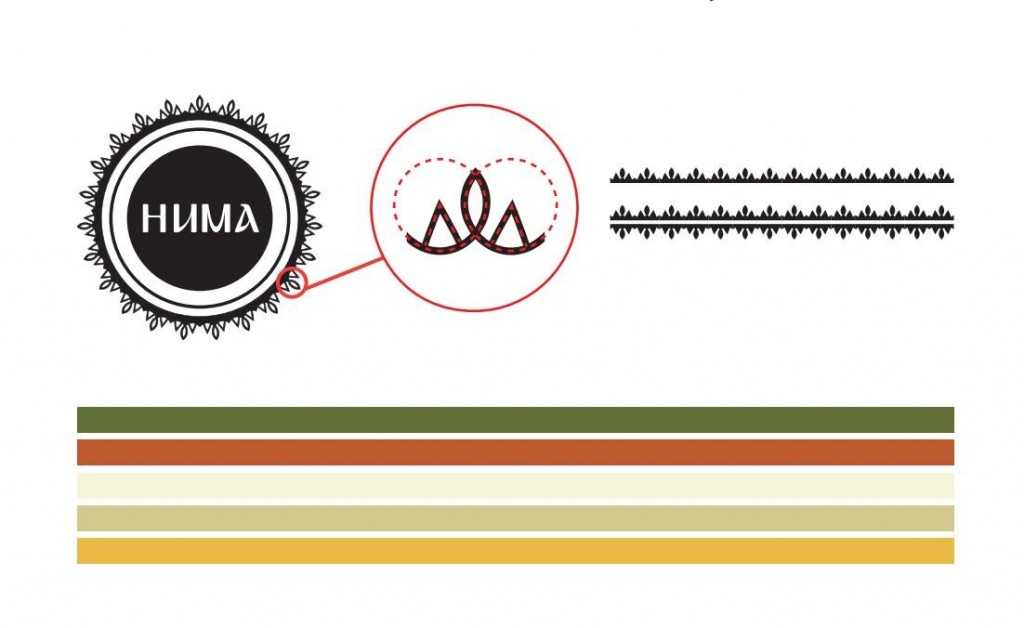 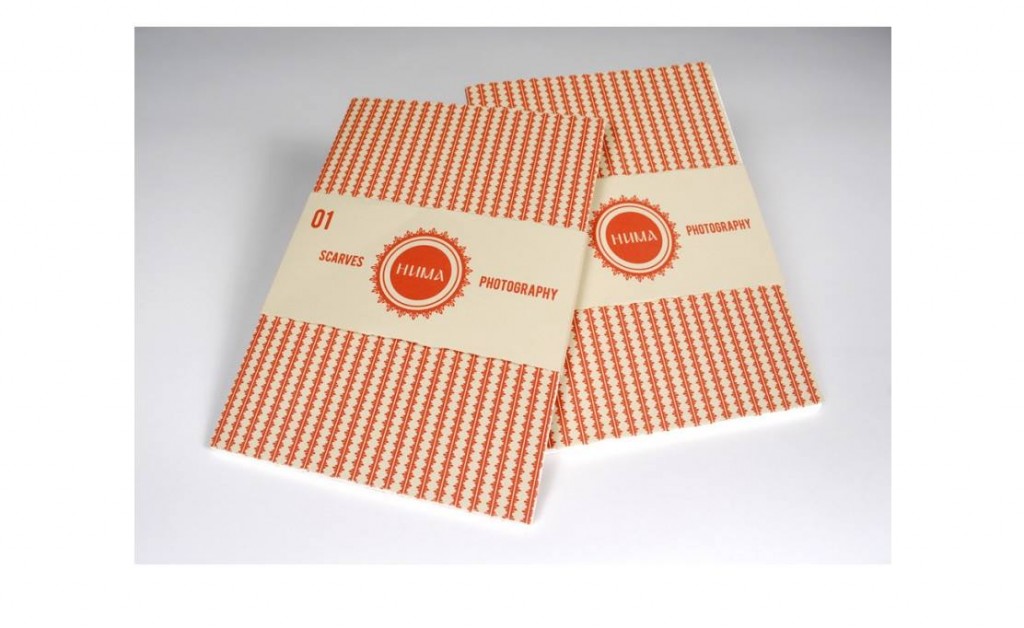 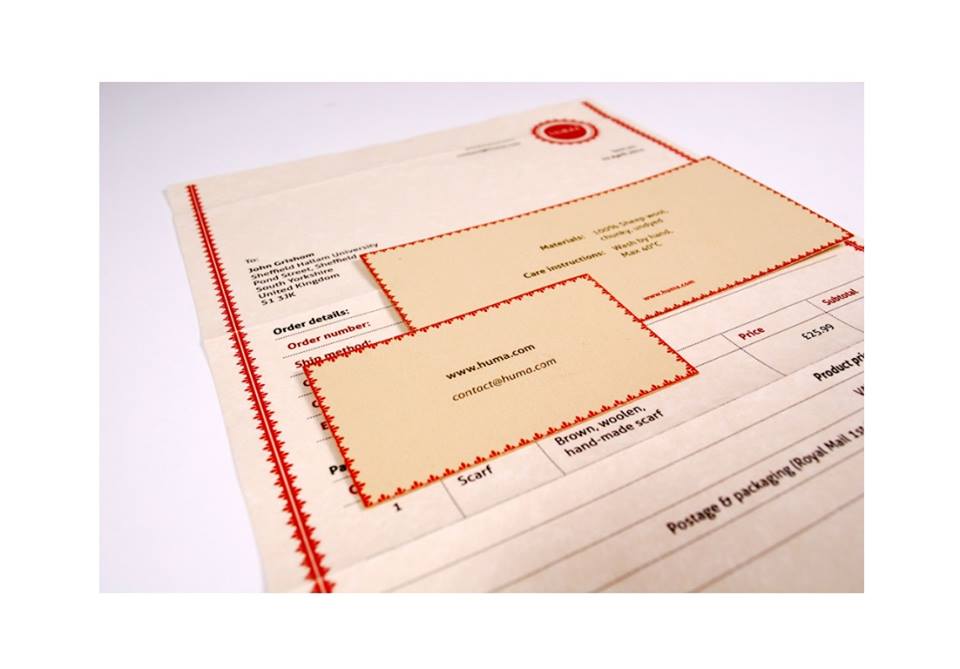 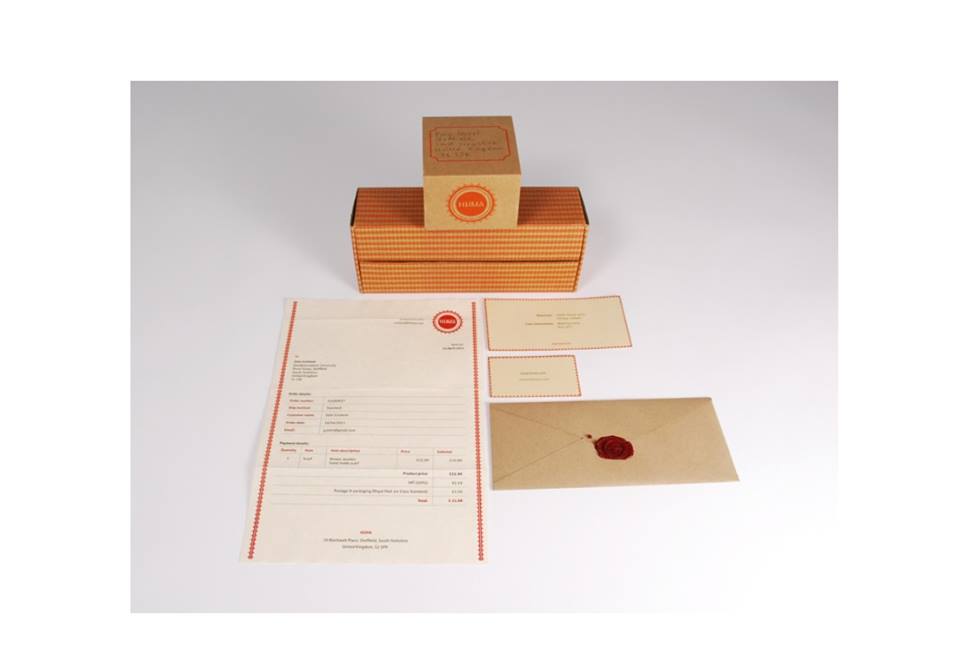 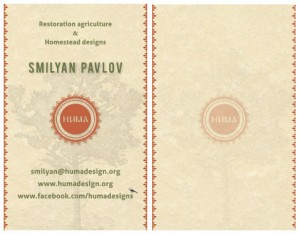 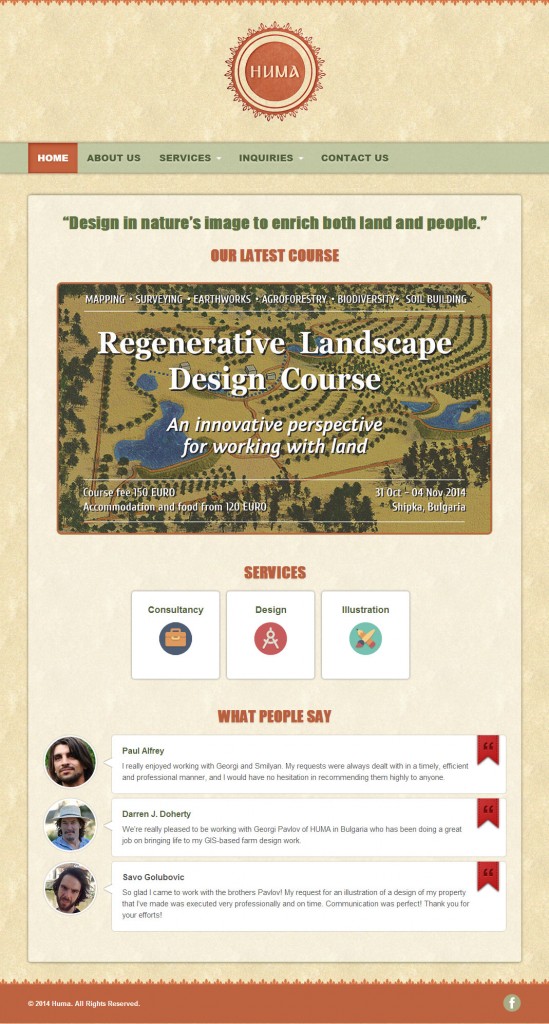 Another project i picked up from the shelf to share is the identity design for Investurers – this is a project I am working on with few other guys. You’ll find out more about it once we get it online, but in short it is an app for entrepreneurs. 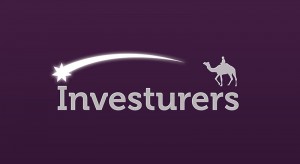 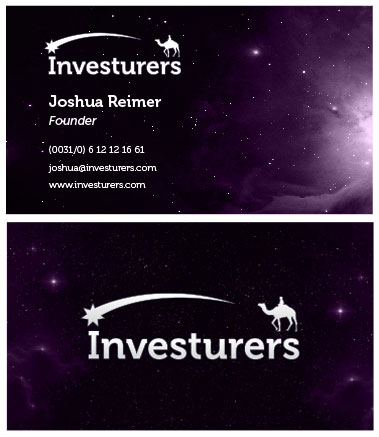 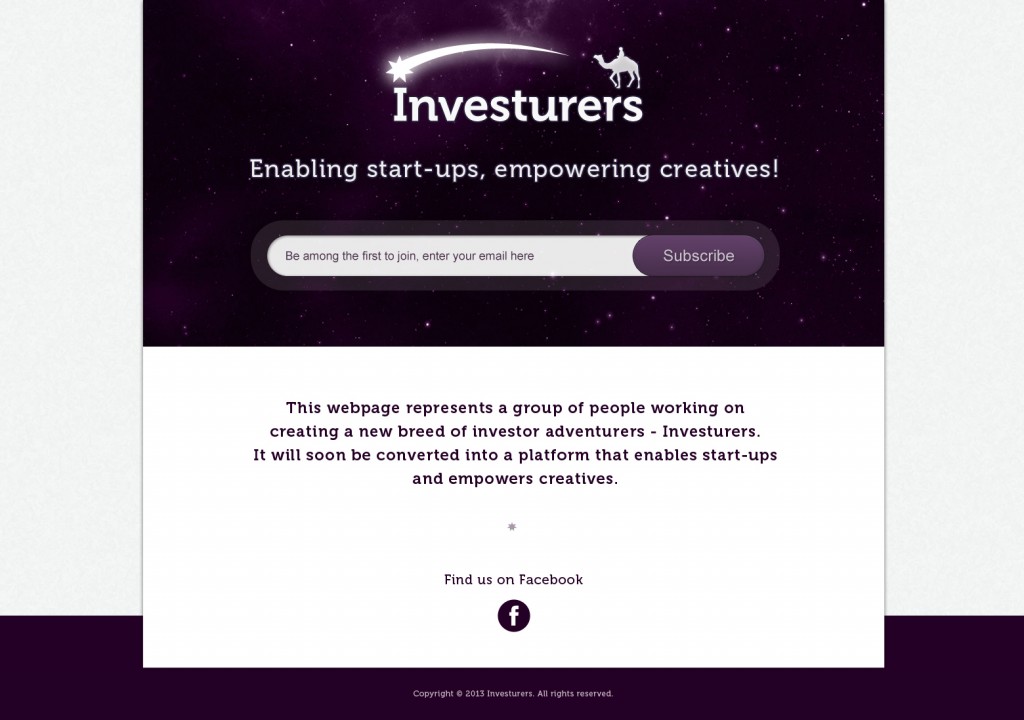 Here is some work i did for Balkep, the balkan ecology project, which is a non-profit organisation founded by Paul Alfrey. It is located in Shipka, Bulgaria and it works in educating people about gardening, permaculture principles and other techniques of restoration agriculture. They are also very passionate about seed saving among other things. Check their website to find out more.

Paul came to me with the need of a logo that would fit square format, something that is very common nowadays with social media avatars. And it is also a practical version of your logo to have in general. He already had his logo for a while, so I decided not to change that and just re-organise it to get the desired result.

Moreover, Paul needed some business cards and I worked on those as well – you can see below. Now, you might also notice that the logo I’m showing above is different to the one on the back of the business cards – that is because of Paul’s specific request. 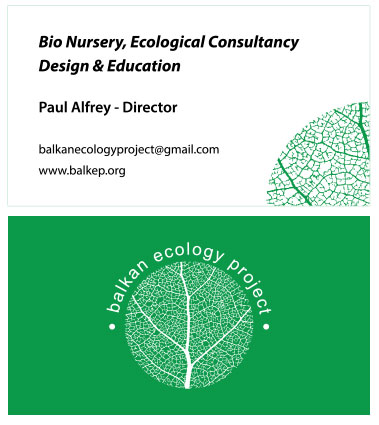 I wanted something clean and minimalist, also modern (think flat) since that’s what Balkep’s identity had been so far.

Currently I’m working on an illustration for one of Darren Doherty‘s landscape designs. Still some details to be adjusted, but hope to get there soon. 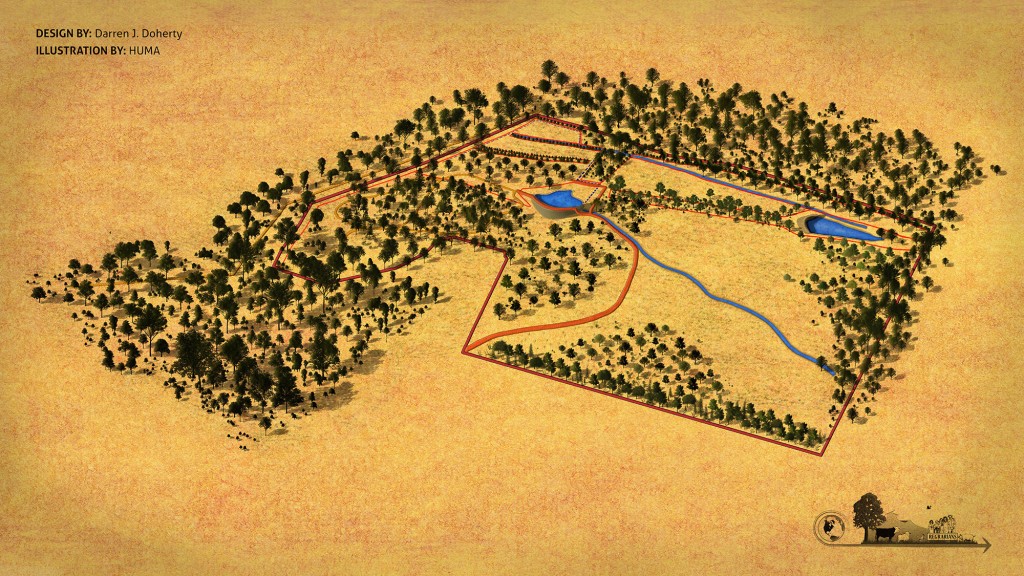